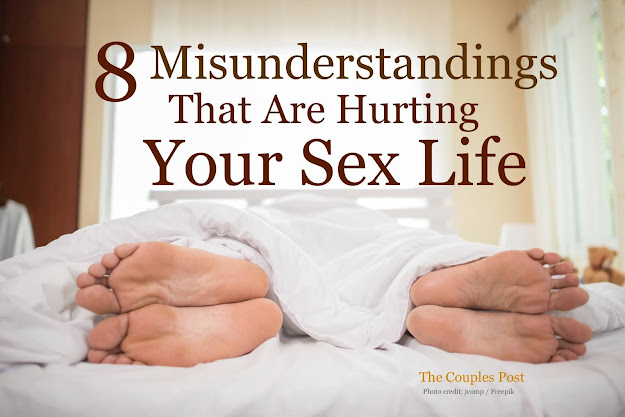 Why are we writing about sex again?  Sex in marriage is more important than most people think.  It's mysterious. There are a lot of "layers" and complexities to this whole topic.... read on...
We're STILL learning and realizing how our sexual relationship is a barometer of the overall health of our marriage.
Janine:  It took me a long time to understand that sex shouldn't be an afterthought.  Here are some of the misconceptions I had to let go of in order to improve our love life:
Ken:  Here are a few misconceptions I had that were not helpful for our sex life (or our relationship), and a few things I learned:
We gradually learned that our sexuality is not something to be compartmentalized and should not be just an afterthought. We both continue to work to on understanding each other's perspectives and the fact that Sex is as much communication as it is an activity.  Our lovemaking is essential and when we make it a priority we see benefits in all the other areas of our marriage. 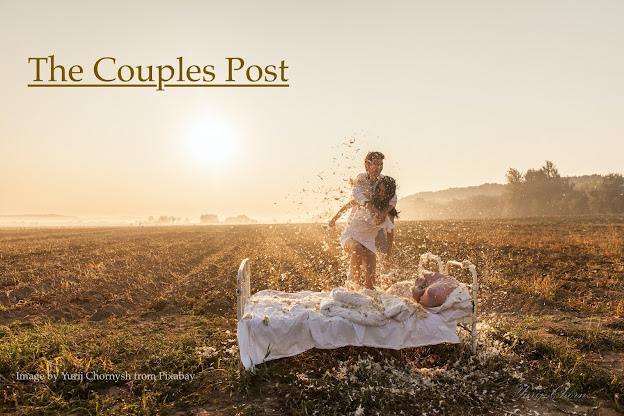 By Tom and Mary Frances Burke April 12, 2021
Even the best marriages succumb to nit-picking over how to do the laundry or load the dishwasher.  We differ over asking or not asking for directions and bicker over who's to blame for being late or how we spend money.  While these quarrels may seem trivial, in reality, they matter and getting to a solution beats bickering any day.
1 comment
Read more