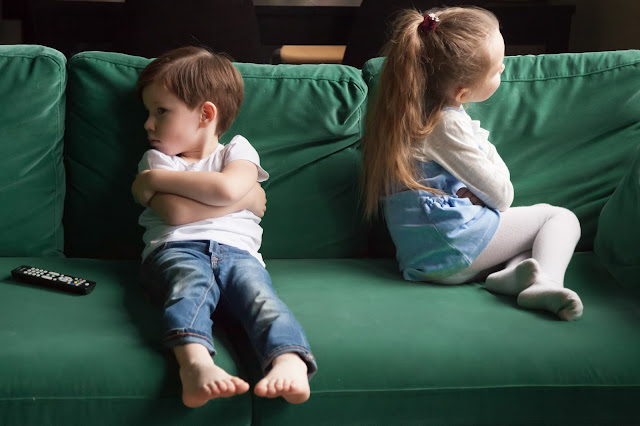 Even the best marriages succumb to nit-picking over how to do the laundry or load the dishwasher.  We differ over asking or not asking for directions and bicker over who's to blame for being late or how we spend money.  While these quarrels may seem trivial, in reality, they matter and getting to a solution beats bickering any day.

TOM:  Step #1 -- Just stop!  If you're wrong or out of line with a sarcastic comment, admit it.  As the other spouse, accept the truce and bite your tongue.  If you can't shake your 'mood,' take a time out, but return to the crime scene.

Step #2 -- Figure out what went wrong.  When we bicker, we focus on the present situation.  To embrace the battle, we need to uncover the attitudes and behaviors that lead to the dark side of bickering.

Step #3 -- Find a solution that works.  This makes Step #2 worthwhile! 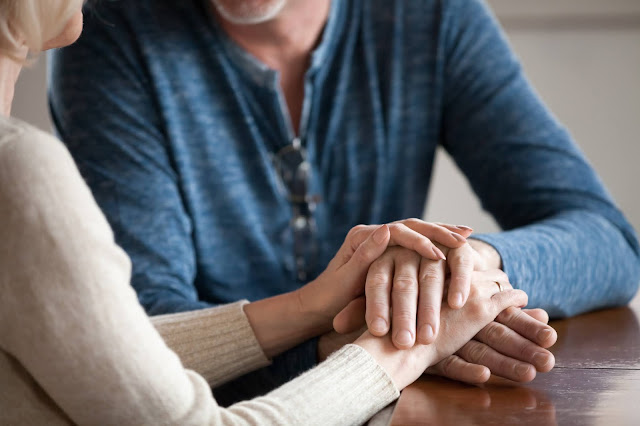 MF:  Last month as we were leaving to visit the kids and a new grand baby in Alaska, we got into a familiar bicker over getting away on time.  As we drove 300 miles to the airport, we began to embrace the battle and figure out what went wrong. (We finished unpacking it in time to final edit this post.)

TOM:  Prior to leaving my focus was tidying up loose ends at work.  I had put off packing and closing up the house until the last minute.  I believe 'I know best how to budget my time.'  This attitude, and it's buddy 'there will be plenty of time' is not supported by the facts and we both know it.  It was hard to admit this to MF.

MF:  That morning my anxiety was focused on getting away on time.  I had crossed everything off my mental 'pre-departure' list.  In the car, I told Tom I felt insulted when he asked, "Did you put the security lock on the back door?"  I needed to apologize for being snarky -- and I did.  I admitted I even wondered if he wasn't trying to uncover something that I had forgotten.  In my heart I knew that could not have been farther from the truth.  When it comes down to it, I love that he cares enough to think of the little things -- and I told him so.

We both saw ourselves as better than the other when it came down to leaving.  When we focused on our personal shortcomings, we were able to appreciate each other's gifts and not point fingers.  I promised to not take Tom's "Did you . . .?" so personally.  Tom admitted he would appreciate help and needed to be more disciplined with fewer last-minute tasks.  We agreed an actual pre-departure check list might ease anxiety for both of us.

We encourage you to make a resolution to 1.  Quit bickering, 2.  Get to the root cause and 3. Work toward an effective solution.  Recurrent bickering can be some of our best tools for learning if we embrace the battle.  May the Force be with you! 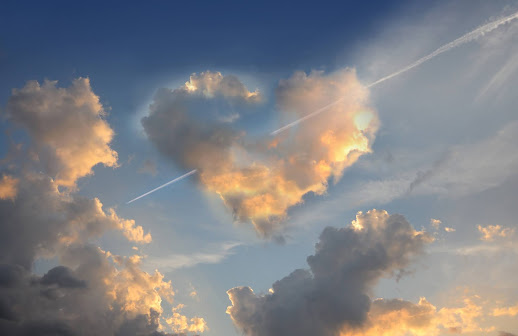